This is a column by Morgan Campbell, who writes opinions for CBC sports. For more information on the comments section of CBC, refer to the FAQ.
So far, we haven’t seen the photos side by side. The photos were posted on twitter last week by Ali Kershner, the performance coach of the Stanford women’s basketball team. Instagram users shared these photos. 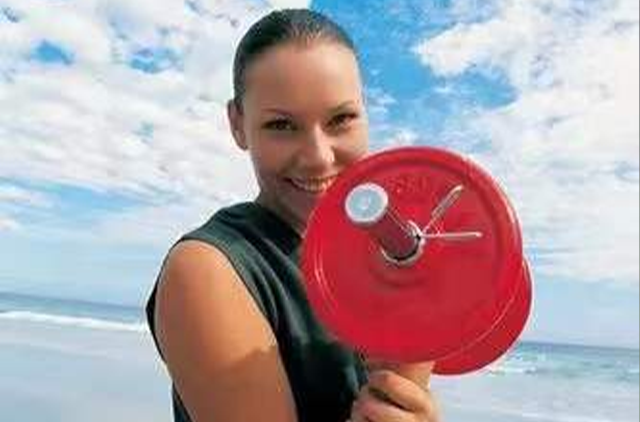